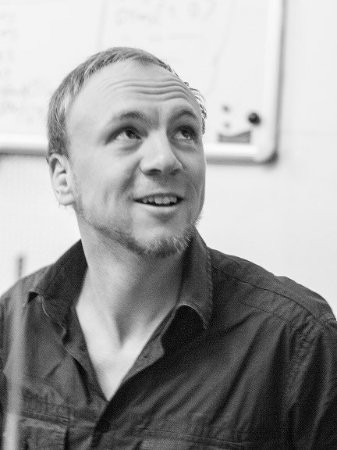 Started working on the Monogame/C# version of Penguin with a Pumpgun. Made music, graphics, game design and code as a full-time project.

Developing, maintaining and extending the Skills platform.
The Skills platform is a platform for learning to do CPR (cardiopulmonary resuscitation) by the help of an interactive application with a physical device that you perform CPR on.

Tasks range from backend and front-end, making sure the UI act as intended to translations and accessibility.
From Laerdal I have experience with working in teams, SCRUM, Git and JIRA. 2013-2014
Student job as IT Teacher at a center for people with disabilities.

Made some small Unity prototypes for the attendees of the class.


Tasks ranged from game development in Unity/C# and some Obj-C iOS tasks. Did some layouting for two iOS projects.

Made WordPress sites (including some PHP for a currency widget among other things). Did a smaller iOS project as a showcase for a potential customer.

See the PROJECTS Menu for my spare time, Medialogy and Game Technology projects.